Biggest Celebrity Weddings of the Past Decade

While you may not have the budget of a celebrity couple, it can be fun to take inspiration and ideas from fabulous high-profile weddings and adapt them as your own, on a somewhat smaller scale. Explore some of the biggest celebrity weddings of the past decade and glean a few ideas that you can use to take your own wedding celebration to the next level.

The royal wedding of Prince William and Duchess Kate was a stunningly elegant affair, one which 23 million Americans watched live. Kate’s lacy gown with its extra-long train inspired other brides to indulge in long, trailing skirts. The fascinators worn by those in attendance also sparked a resurgence of unique, beautiful headpieces for brides and bridesmaids.

Harry and Meghan’s royal wedding was viewed by an even larger American audience of 30 million people. Prince Harry wore his military uniform, and Meghan wore the stunning Queen Mary Diamond Bandeau Tiara with her veil, which itself was a piece of art, embroidered with delicate florals representing the Commonwealth’s 53 countries.

When George Clooney married Amal Alamuddin, a British-Lebanese human rights lawyer, the event took place under a gorgeous arch festooned with white roses—a special touch that you could adopt for your own wedding. The wedding itself was fairly small, with only a hundred or so guests, proving that luxurious weddings don’t need to have a large crowd.  Amal’s dress featured an off-the-shoulder style and beautiful beadwork.

Having been partners and parents for years, Brad and Angelina finally decided to tie the knot in 2014. Though their union has since dissolved, the wedding itself was a charming affair, with many hearts melting over the inclusion of a bridal veil decorated in artwork from their children. This wedding, held at a French chateau, was a small event, with just 22 guests. True to form, Angelina and Brad dispensed with some traditional wedding elements in favor of keeping the event simple. The flowers, for instance, were picked that morning from the garden. The vows were handwritten, and some say that Brad borrowed a tie from one of his sons after forgetting his own.

Model Chrissy Teigen and singer John Legend fell in love during a music video shoot. After seven years of being together, they tied the knot by the edge of the lovely Lake Como in Italy. Letterpressed invitations and programs boasted a crest unique to the couple, while guests were gifted leather-bound itineraries screen-printed linen bags containing bottles of Prosecco. Tiny sachets, also imprinted with the crest, contained rose petals for guests to toss over the couple as they left. Those details, along with the lush florals, the beautiful setting, and Chrissy’s three stunning gowns made this wedding incredibly luxurious and unique.

If a celebrity-style wedding is important to you, your first step should be finding the right venue. Nanina’s in the Park is a gorgeous estate with beautiful gardens and elegantly appointed interior rooms; plus, we offer on-site five-star catering and a host of other benefits. Contact us today to reserve your date or schedule an in-person tour of our grounds and event spaces.

The post Biggest Celebrity Weddings of the Past Decade appeared first on Nanina's In The Park.

Source: Biggest Celebrity Weddings of the Past Decade

GET IN TOUCH WITH US 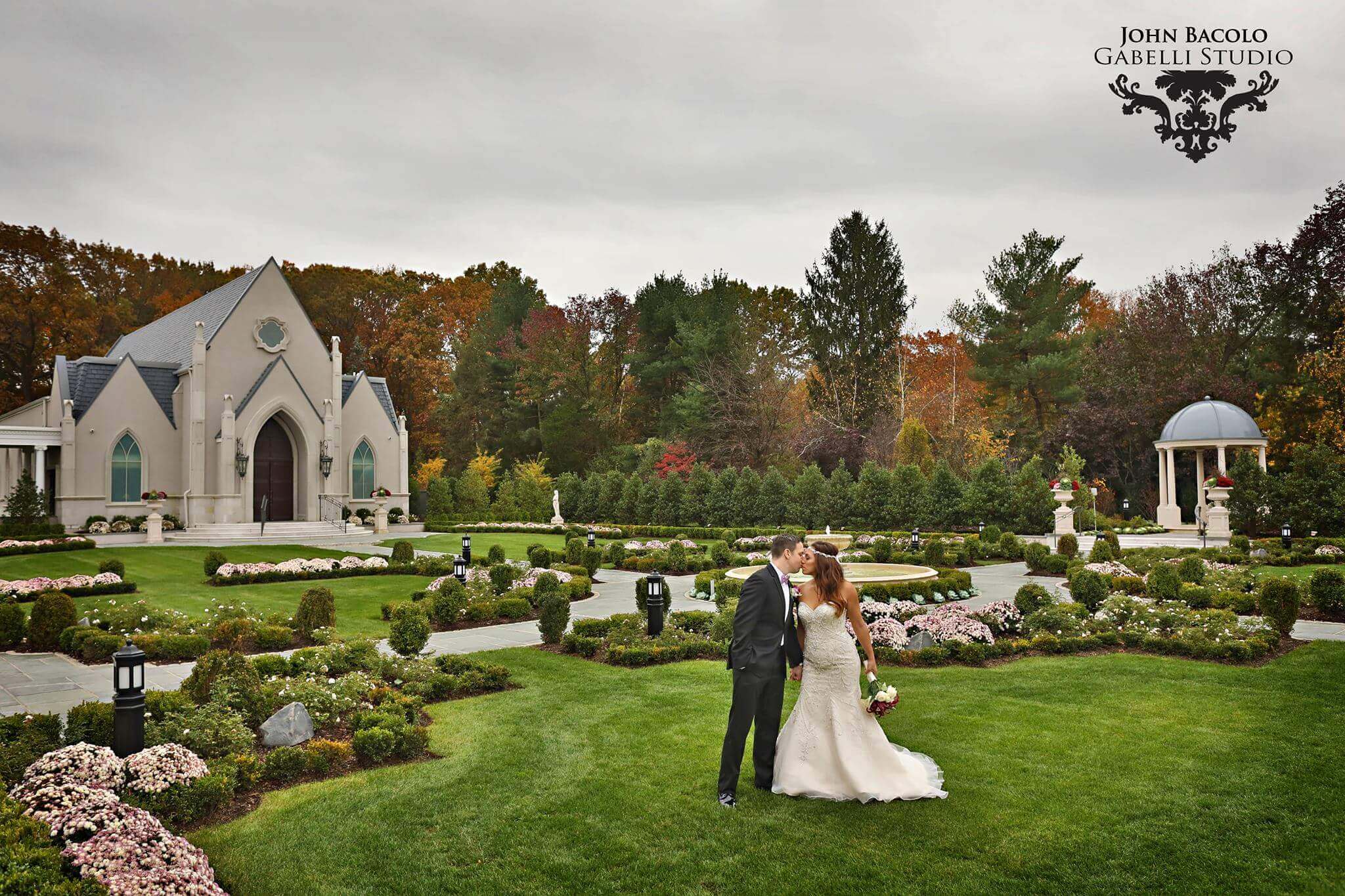